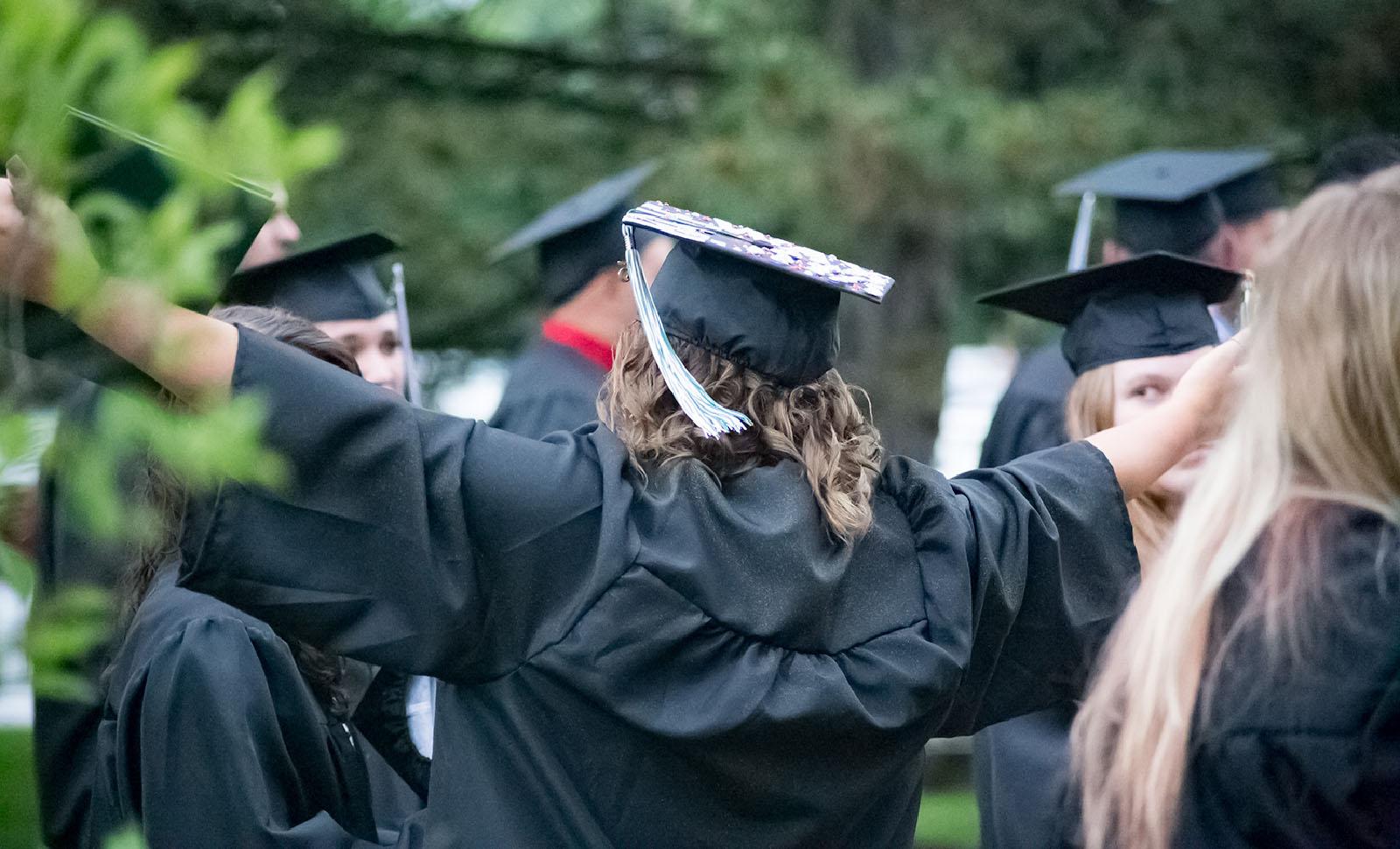 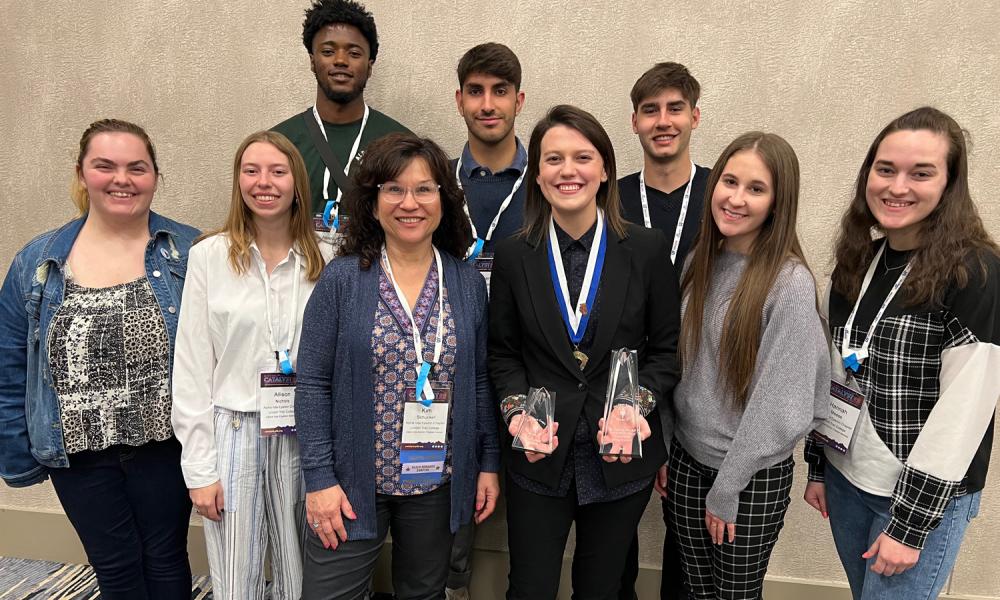 Phi Theta Kappa chooses its Top 100 chapters based on equally-weighted Honors in Action and College Project scores. The organization has nearly 1,300 chapters in 10 countries with approximately 240,000 active members.

“Being a top 100 chapter means that the work was put in is being recognized and appreciated,” said LTC chapter president Mallory Mundy. “To say it’s an honor to be in the top 100 out of roughly 1,300 of chapters is an understatement. I think this really gives the next group of leaders an opportunity to go ever farther.”

“Being a Top 100 chapter means a lot,” said LTC vice president of scholarship Abiodun Soneye. “This shows me that our team is one of the best chapters in the country. We really work hard and I’m proud of this team!”

The Honors in Action Project incorporate academic research and analysis, action, collaboration, and impact. Chapters choose a theme from the 2020-2021 Honors Study Topic, To the Seventh Generation: Inheritance and Legacy. Lincoln Trail College’s project was titled Progression of Mental Health in Collegiate Athletes.

“Receiving an award for our honors in action project feels great,” said Soneye. “As the VP of scholarship, I was very involved in the research process for our topic. I think this award shows our team that we are on the right track, and I really hope it doesn’t stop here. This project has the capability of making big change.”

“Receiving a distinguished hallmark award for our honors in action project was incredible,” said Mundy. “We knew going into this project it was something we were passionate about, and I really think that showed through. I also can’t forget the guidance from our advisors, Kim Schucker and Carrie Brown, without their support and encouragement we wouldn’t have been successful.”

Lincoln Trail College’s Phi Theta Kappa chapter is no stranger to success. The chapter has repeatedly been named a Five Star Chapter, which is the highest level of recognition a chapter can earn.