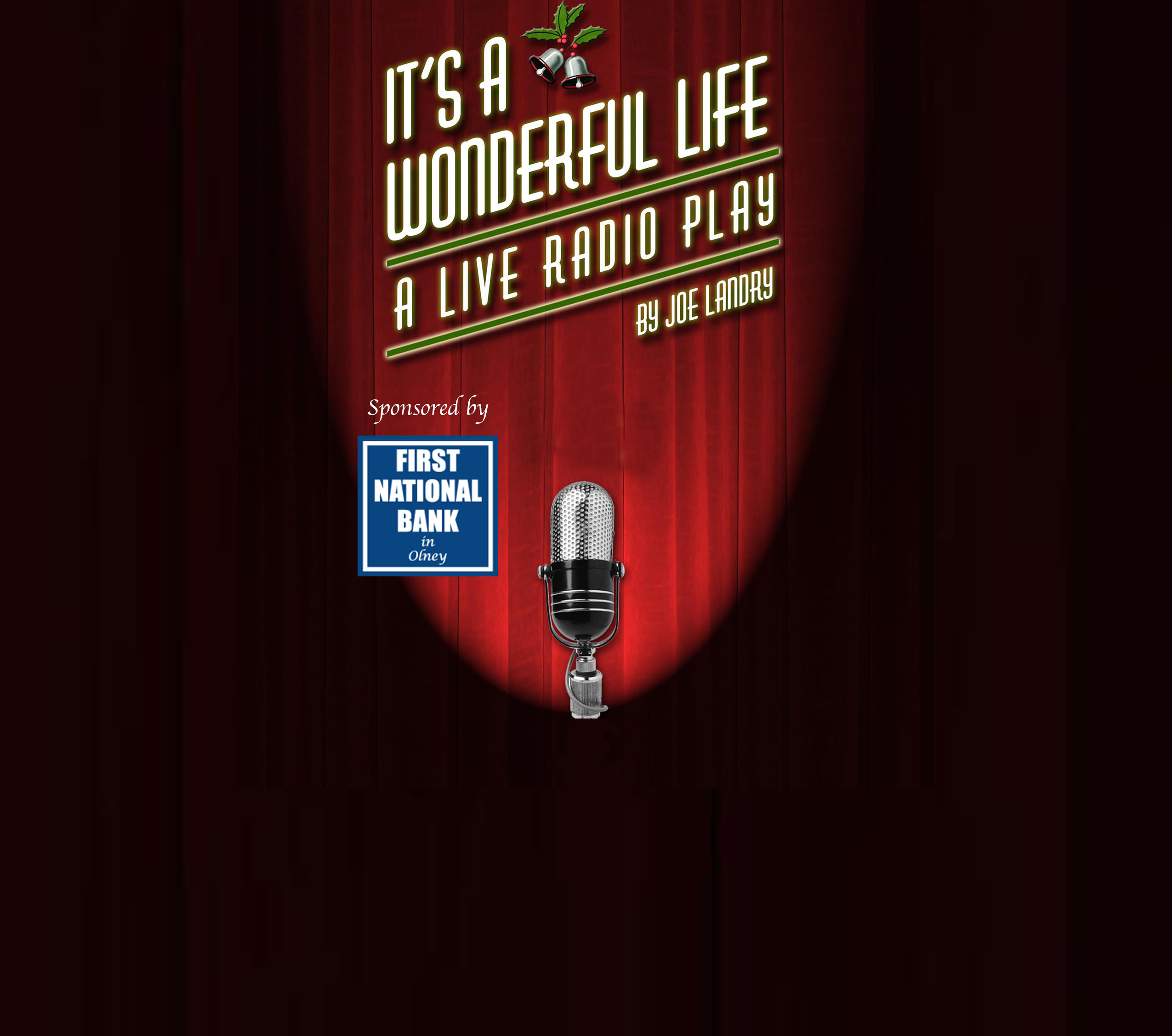 Click here to purchase tickets for "It's a Wonderful Life: A Live Radio Play"
Tickets On Sale Starting Monday, 12/5, at 10:00 a.m.

Founded in 1976, the OCC Theater presented its first theatrical production, "The Fantasticks," under the direction of Ruth Henry and Steve Marrs. Henry served as the theater's director for 39 years. The stage was named in her honor in March 2016. Jon Wright currently serves as the OCC Theater producer. 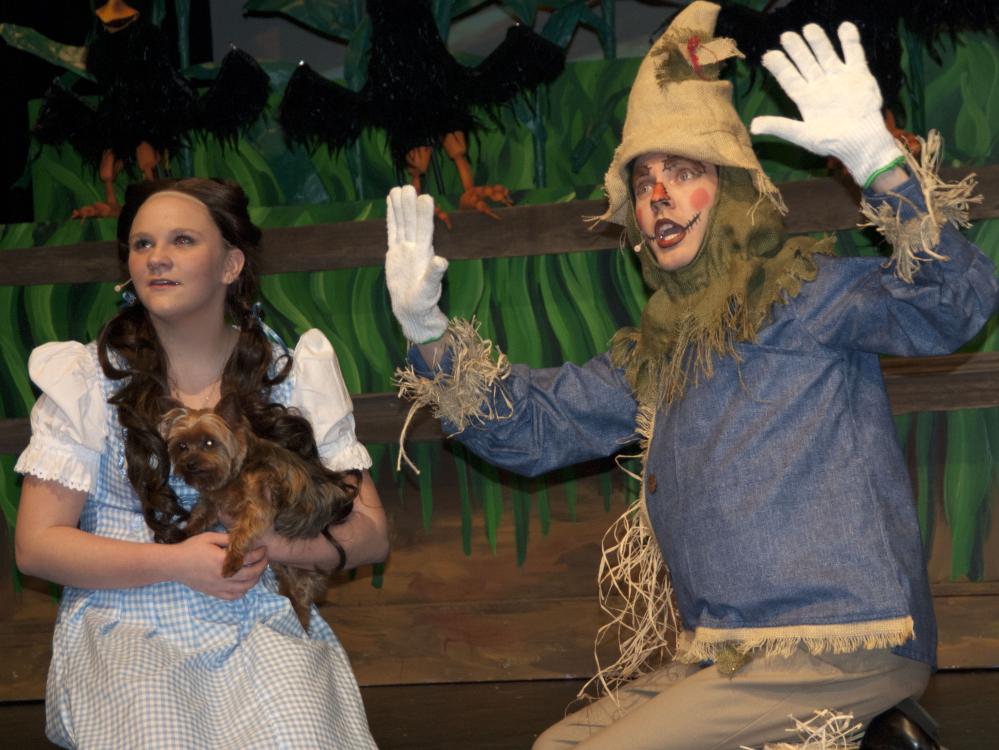 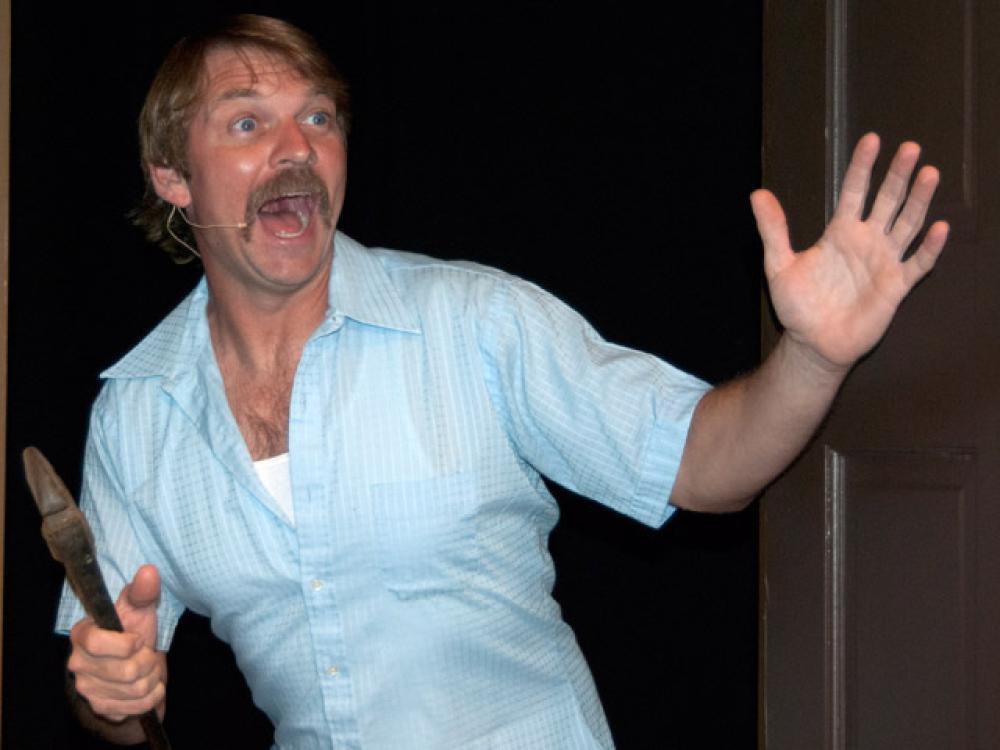